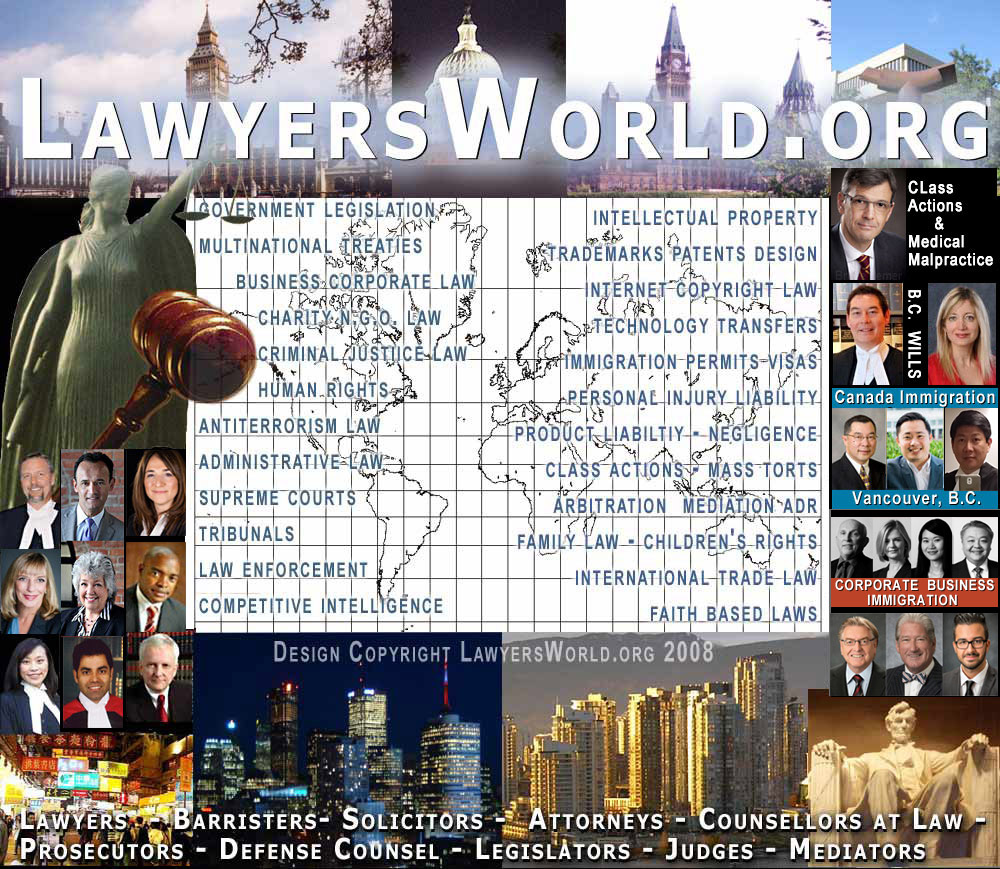 Who Practices What Areas of Law, Where, For Whom, Why, and for How Much?
What is the world of lawyers and the world of law about?
This is a lay person's sampler site - a starting point!

This resources site is a collaboration of many people including lawyers currently in practice who received their legal training in different countries including: China, Canada, the United Kingdom, and the U.S.A.

This site is the result of inspiration from multiple people and sources including: 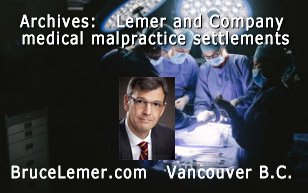